Twins Patrick and Alex receive a mysterious gift on Christmas Eve. Be careful what you wish for.

Fun Fact #1 This film was originally supposed to include other cast members, but due to scheduling conflicts, writer and director Joshua Patrick Dudley plays all of the roles.

Fun Fact #2 This short was also originally supposed to be part of our 12 Months of Terror, that was never completed.

Fun Fact #3 The lottery numbers in this short film are the same lottery numbers from the TV series Lost, which is one of Joshua Patrick Dudley's favorite TV shows. If you listen closely, you can also hear the sound of the smoke monster from Lost when the genie appears.

Fun Fact #4 The ornament of Joshua was a customized Funko Pop! made by Jocelyn Pike. 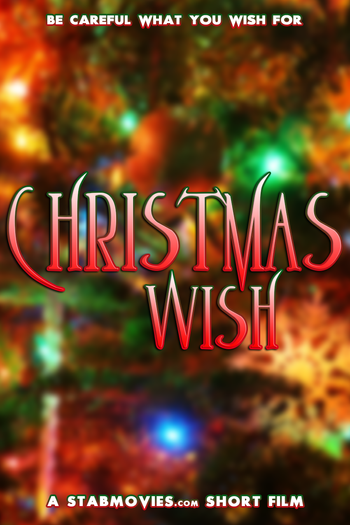 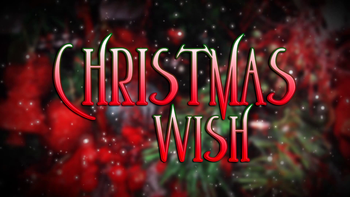 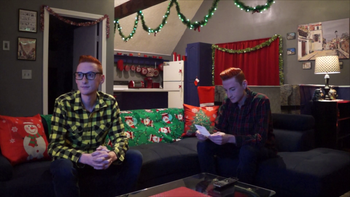 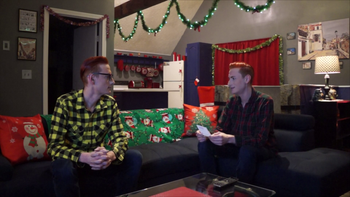 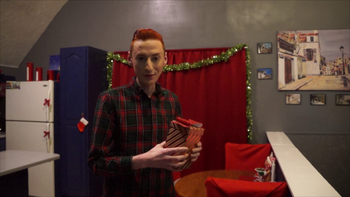 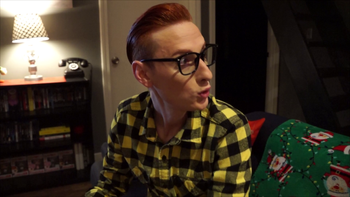 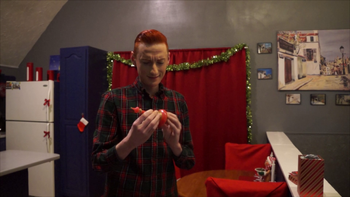 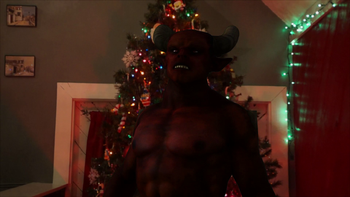 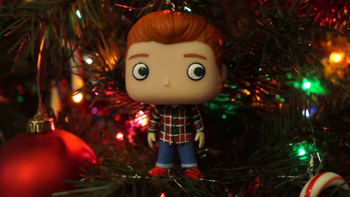 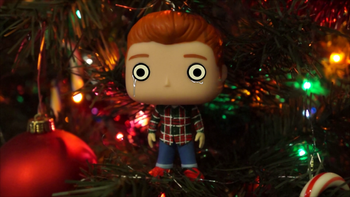