Fun Fact # 1 This short film was the first short film released as part of our 12 Months of Terror, which was never completed and ended with "Cinco" in May.

Fun Fact # 2 More than 6 extras were cast and didn't show up for filming.

Fun Fact # 3 Gregory Tolson was the only extra that showed up, so he was given a character name and his part got slightly inflated.

Fun Fact # 4 Brandon Vesci also took over on the spot for an actor that didn't show up.

Fun Fact # 5 The foaming at the mouth effect was achieved by having actors out Alka-Seltzer tablets in their mouths. 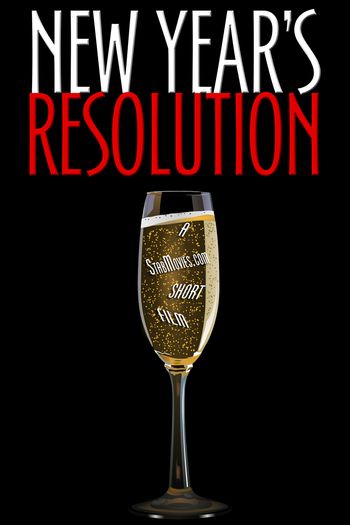 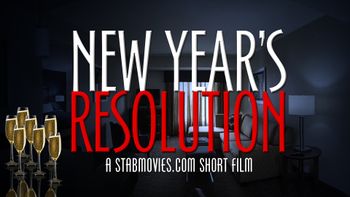 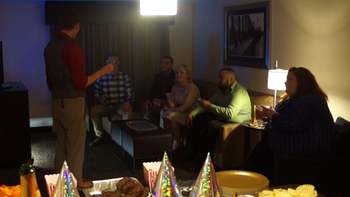 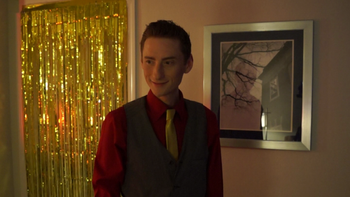 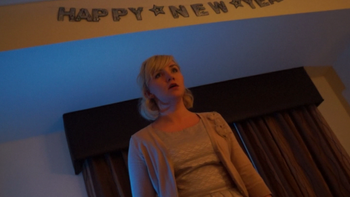 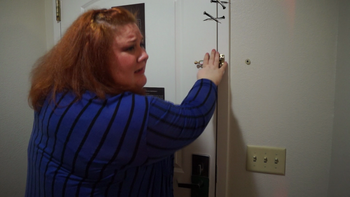 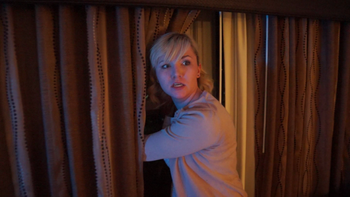 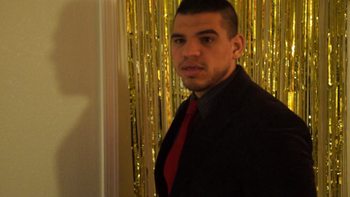 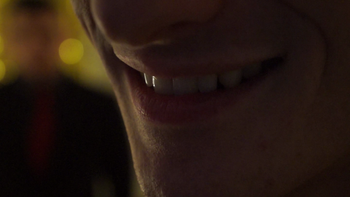 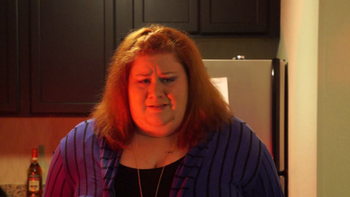 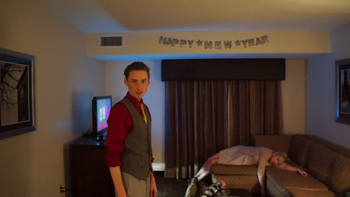 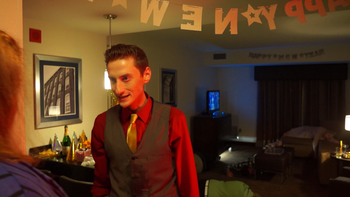 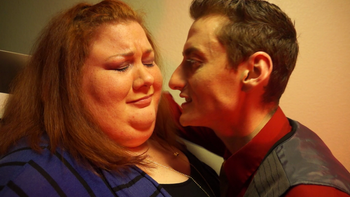 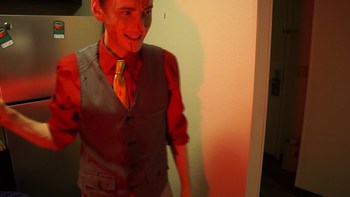