It's the terrifying sequel to everyone's favorite horror film, Stab! A true story based on the novel "College Terror: The Woodsboro Horror Continues..." by ace reporter Gale Weathers, the thrilling Stab 2 finds lovely young Sidney Prescott (Tori Spelling) at college, trying to put her tragic and horrifying past behind her.

But when history repeats itself, Sidney and her Stab friends must survive dozens of clever twists and turns in a plot that never lets you catch your breath. It's up to Gale Weathers (Jennifer Jolie) and Deputy Dewey (David Schwimmer) to catch the killer before it's too late.

FUN FACT #1 This movies is based off of Gale's third book "The Windsor College Murders."

FUN FACT #2 The title of "The Windsor College Murders" was changed by a prop creator in Scream 4 to "College Terror: The Woodsboro Horror Continues..."

FUN FACT #3 No portion of this film has ever been seen, only posters of it were shown in Scream 3.

FUN FACT #4 This film also originally boasted the name Fred Rifkin as director and was later replaced, by fan assumption, with Robert Rodriguez.

FUN FACT #5 The trailer, which can be viewed below, was released as promotion material for Scream 3 and features the actors you don't know in the credits below.

FUN FACT #6 On the promotional website for Scream 3, Joey Garfield was credited as playing Randy in Stab and Stab 2, but since the release of Scream 5, we now know he is actually played by Christopher Speed. Although he was never on an episode of Dr. Quinn, he is now the official Randy of Stab!

Written By
Will Kennison 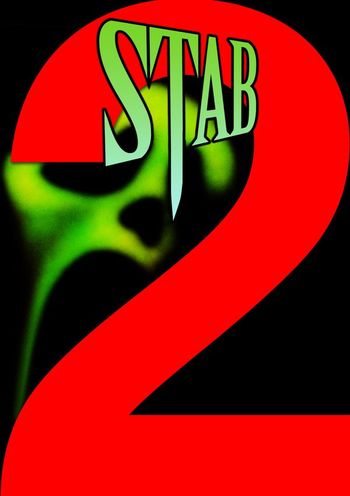 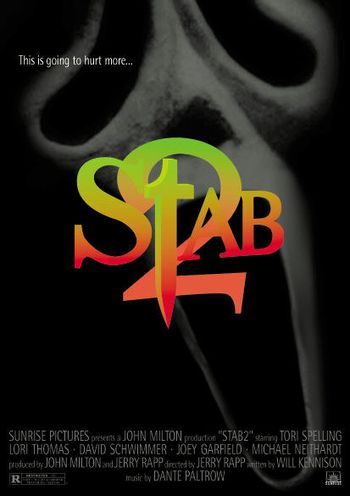 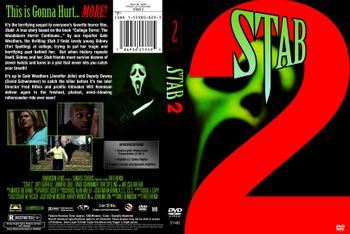 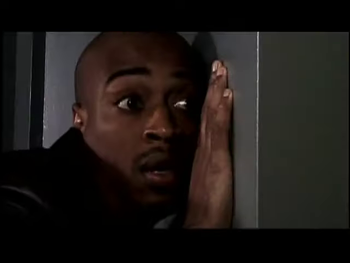 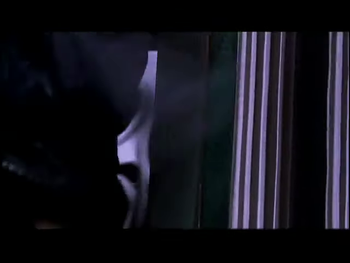 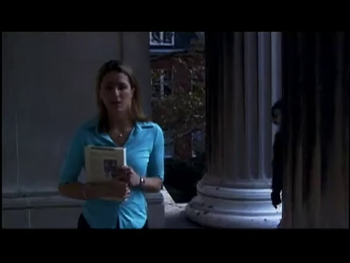 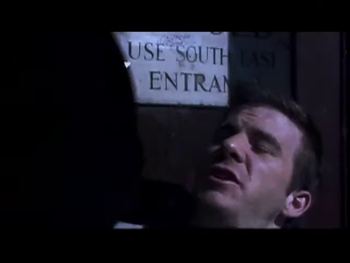 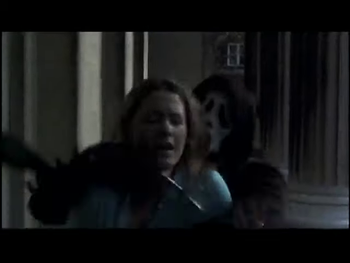 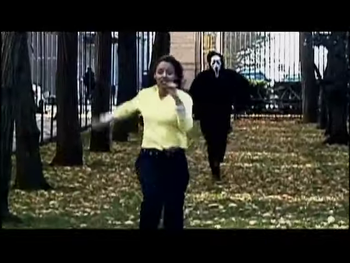 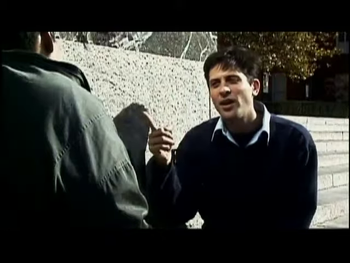 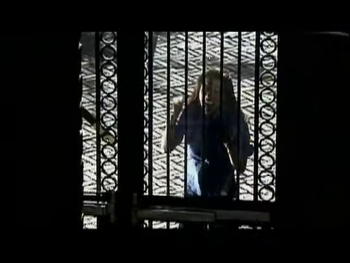 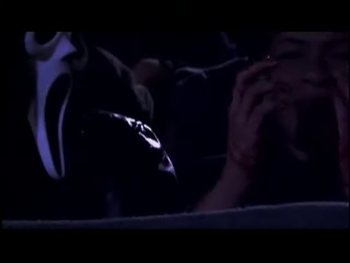 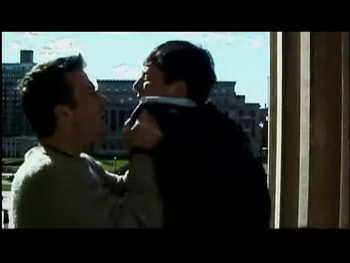 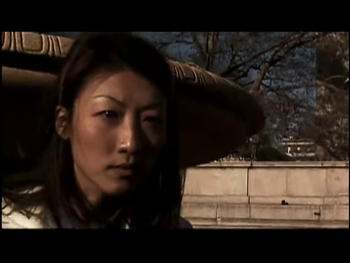 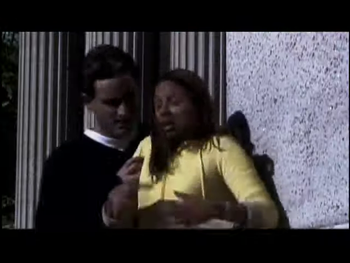 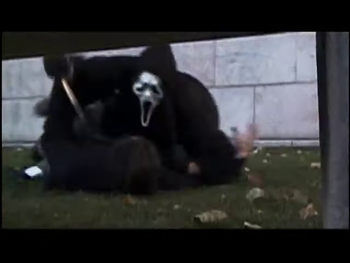 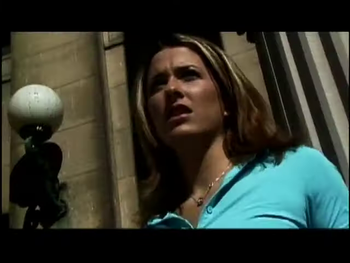 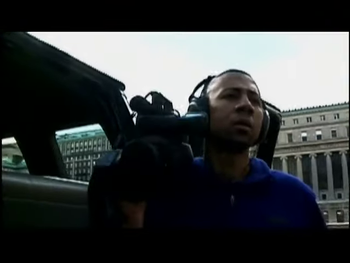 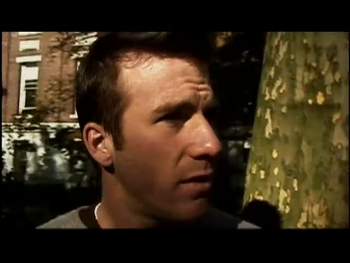 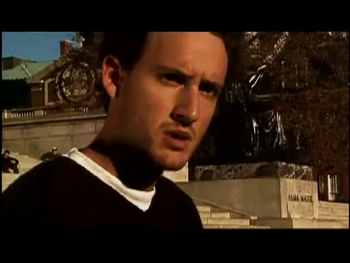 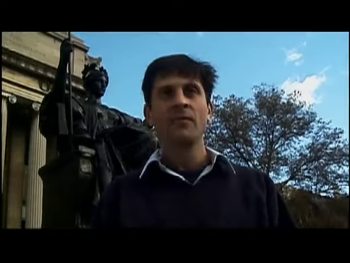 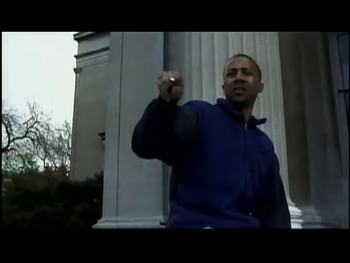 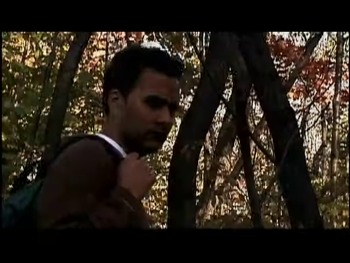 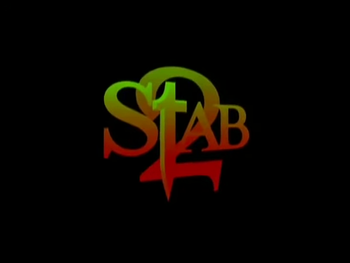