Sidney Prescott, traumatized by the brutal murders of her almost all of her closest friends, has left her hometown of Woodsboro and is working as a crisis intervention counselor, via the phone from the safe seclusion of her home in an unknown area of Northern California.

Meanwhile, "Stab," the movie based on the novel "The Woodsboro Murders" by Gale Weathers, is spawning a series of successful horror films, and as Stab 3: Return to Woodsboro is being filmed in Los Angeles, a lunatic has gotten his hands on a copy of the script, and is murdering the characters in the same order that they die in the movie. But predicting who will die next is not as simple as it might seem, since the producers have circulated three different screenplays, with 3 different endings.

The third installment also brings back fan-favorite Dewey Riley, who is working for Sunrise Studio's production of Stab 3, a special cameo from long lost friend Randy and a woman who gives Gale Weathers a run for her money, Jennifer Jolie. This film is based on "actual" events.

FUN FACT #1 No actual information about this film is known, except that it would have followed similar events to Scream 3.

FUN FACT #2 This film was based on the Gale Weather's book "Hollywood Horror: The True Story of Stab 3." 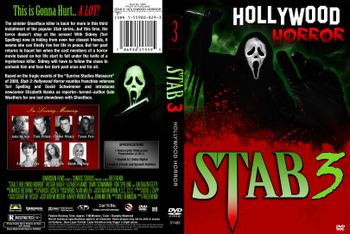 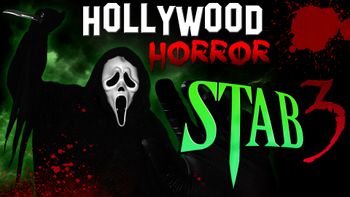 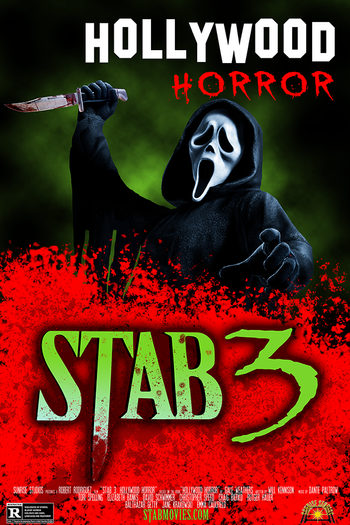