Two years after the release of the Stab reboot a controversy unfolds. The real Claire Matthews has stepped into the spotlight, alleging that Joshua Dudley stole the idea for the Stab reboot from her real life. Rachel Arnold has released a tell-all book titled “Stabbed in the Back” chronicling the ordeal, which has been turned into a Lifetime movie with the same name.

Joshua vows to stop producing the Stab movies for YouTube but someone else has other plans. One by one the cast of the Stab reboot is murdered by Ghost Face, as the rest of the cast scrambles to figure out who’s behind the mask and how to survive.

Do the rules or surviving a horror movie still apply?

Did Joshua steal the idea for the Stab reboot from the real Claire Matthews?

Will the cast solve the mystery in time to save their lives?

The only thing that’s for sure is this is gonna hurt, more!

Fun Fact #2 Like Stab 5, Stab 2 switches the events to "real life" where the actors from the previous films play themselves.

Fun Fact #4 After production began, Jennifer Drummond had to be replaced due to a family emergency. She was replaced with Erika Otte. Jennifer's voice still appears as crime podcaster Jennifer Jolie.

Fun Fact #5 Stab 2 is the only one of our films where Joshua Patrick Dudley isn't in the costume once.

Fun Fact #6 Ghost Face was played by 4 different actors in the costume.

Fun Fact #7 Additional scenes with Corey, Mia, Emilee and the Uber Driver were added after production wrapped to increase the running time of the movie. 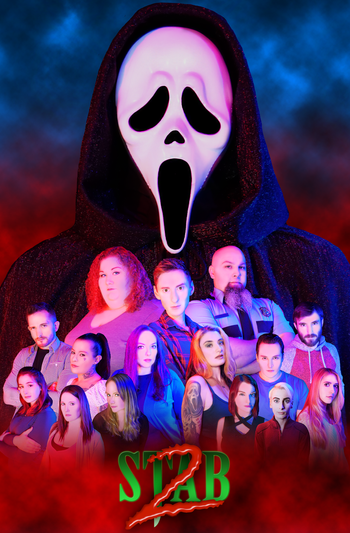 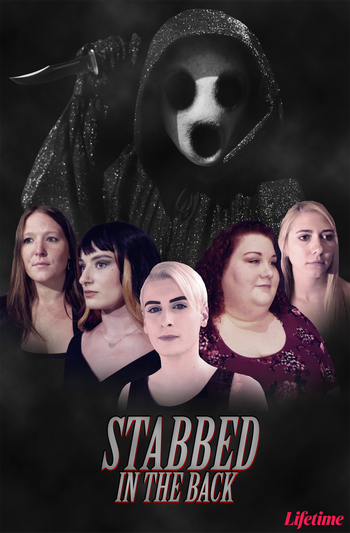 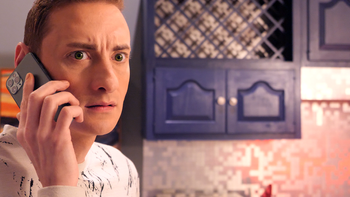 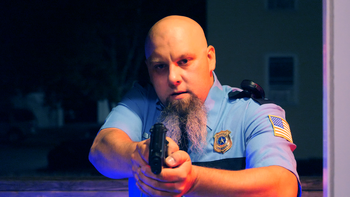 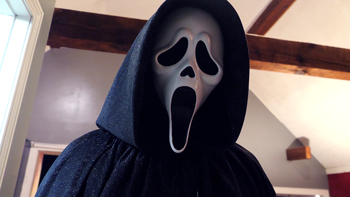 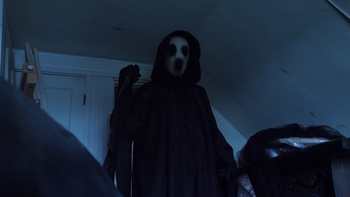 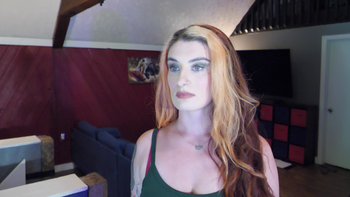 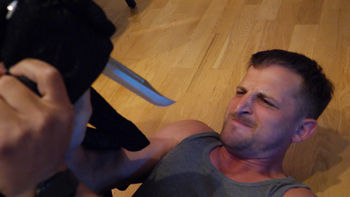 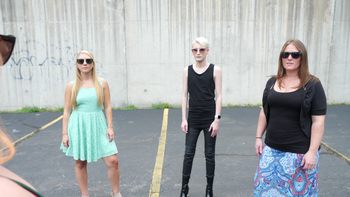 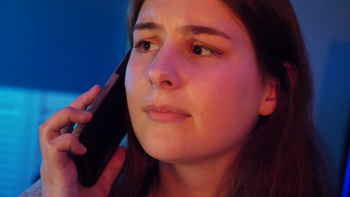 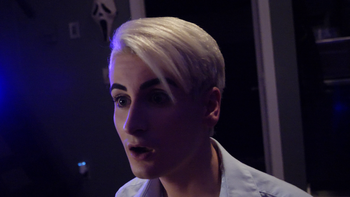 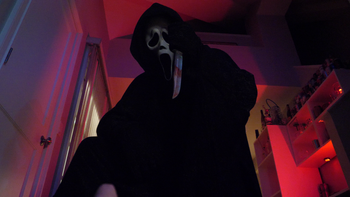 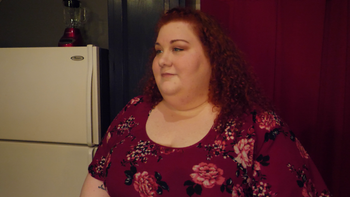 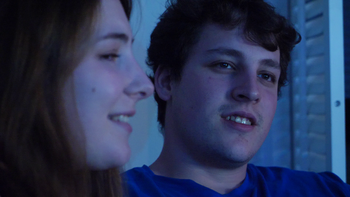 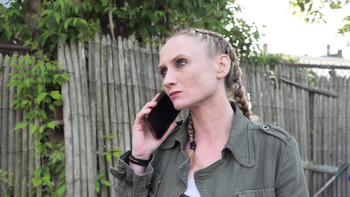 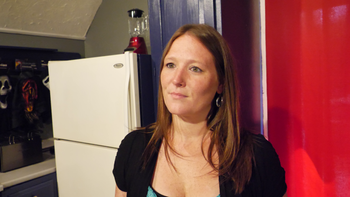 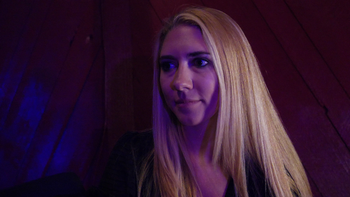 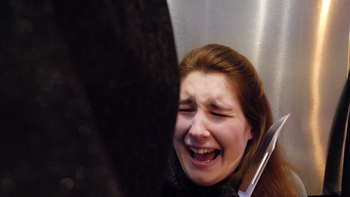